The Standardbred Horse is a breed of horse well-known in the USA. It a race horse like the Thoroughbred and the Quarter Horse. It stands out with its distinguishing features. This article reveals interesting information about the American Standardbred Horse breed.

What Is a Standardbred Horse?

The American Standardbred Horse is commonly used in harness racing. It can also be seen in pleasure riding and horse shows. The breed features its muscled body and placid temperament. The Standardbred Horse is the world’s fastest trotting horse. The equine is used to develop other race horses. 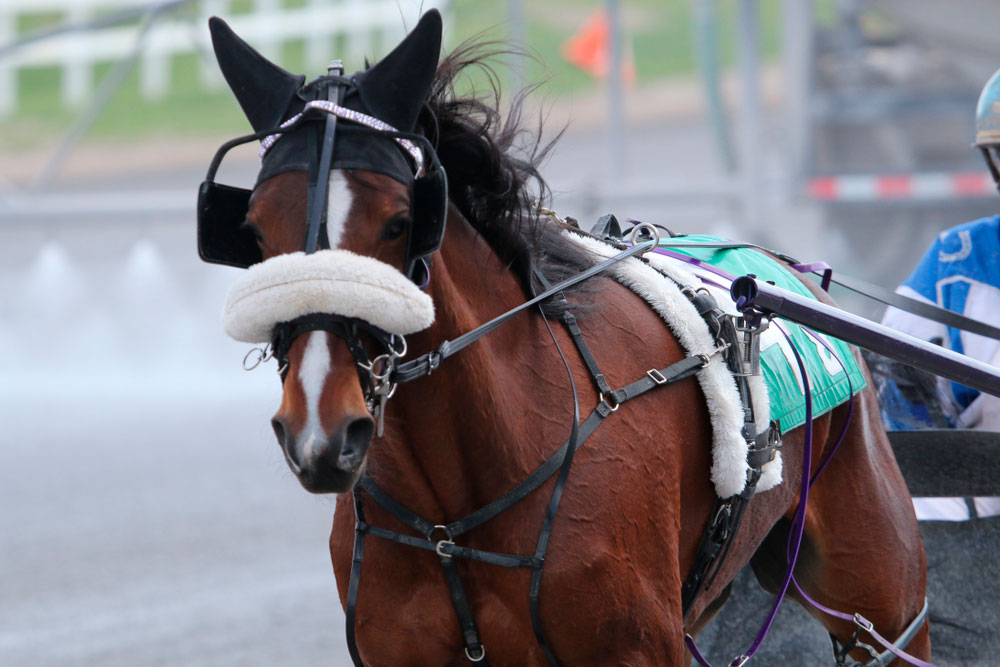 The first American races trace back to the 17th century. Where riders were sitting on horse saddles. Soon after, trotting races turned to official harness racing. Horsemen started to use a special vehicle to sit on behind the equine.

A range of horse breeds took part in creating the Standardbred. They included the Canadian Pacer, Narragansett Pacer, Thoroughbred, Morgan, Hackney, and Norfolk Trotter. In 1708, a Thoroughbred foal named Messenger was born in New England. This grey stallion was brought to the USA in 1788.

The Messenger’s great-grandson, Hambletonian 10 or Rysdyk’s Hambletonian, was born in 1849. He’s claimed the foundation sire of the Standardbred breed. William Rysdyk, a farmer from New York, bought this foal and his mare. Rysdyk grabbed the headlines with his prosperous colt. Hambletonian was a father to 1331 offsprings. 40 of them could trot a mile spending only 2,5 minutes. 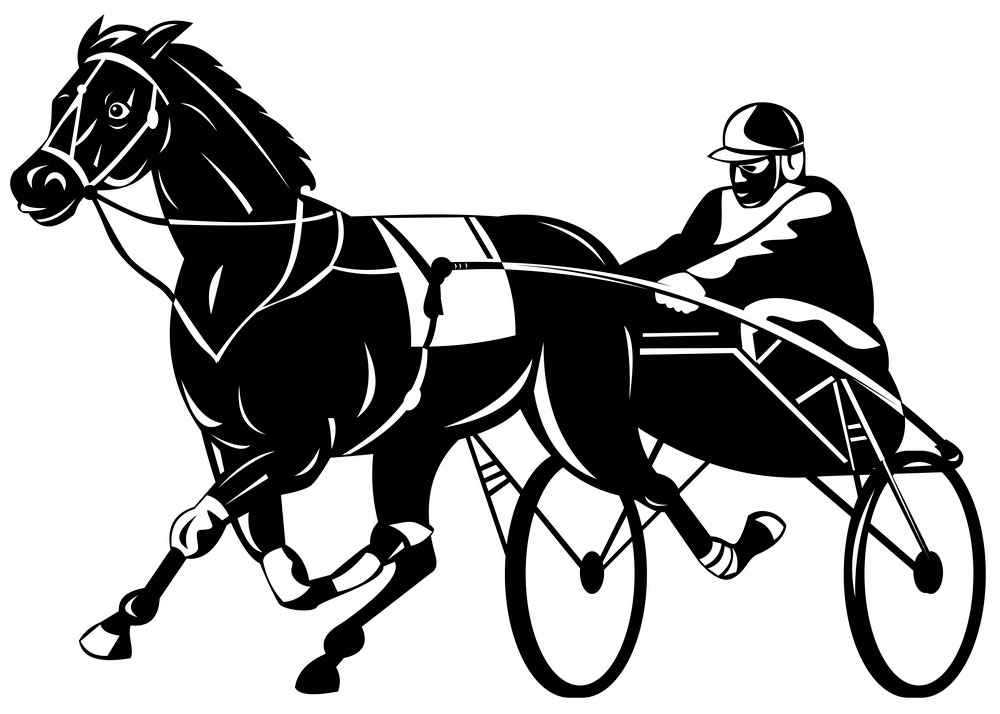 Dan Patch is another tremendous figure in the Standardbred breed. It’s a notable stallion known as a speedy racer. Dan Patch set a world speed record several times. He’s holding his first place for over 30 years! Some of Patch’s competitors even gave up with no partaking in a competition.

In 1879, the Standardbred breed registry was established in the USA. It was formed by the National Association of Trotting Horse Breeders. The name of the breed occurred because of the “standard” set by the U.S. trotting association. The breeding stock must pace or trot a mile for less than 2 minutes and 30 seconds.

Modern Standardbreds can easily beat this record. They can pace a mile for less than 2 minutes. In North America, trotting is a few seconds slower than pacing. Pacers are single-foot horses that feature an amble smooth gait. A rider feels comfy when horse riding. Pacers can be taught to trot as well. That makes the equines versatile for show and pleasure driving.

Pacers and trotters may have a bit different bloodline. But all of them share a common pedigree with Rysdyk’s Hambletonian.

The American Standardbred was primarily bred as a harness horse. The horse breed was loved for its great speed and stamina. The Standardbred can be seen both as a driving and riding horse. The range of activities is pretty wide. You’ll find Standardbreds in show jumping, dressage, and as a trail horse.

Standardbreds are great ranch horses. Besides, these are excellent police horses. As they are tolerant to crowds and loud noises. Such equines get tested first before they’re released on the streets. Thus, the Standardbred’s abilities make the breed highly flexible. 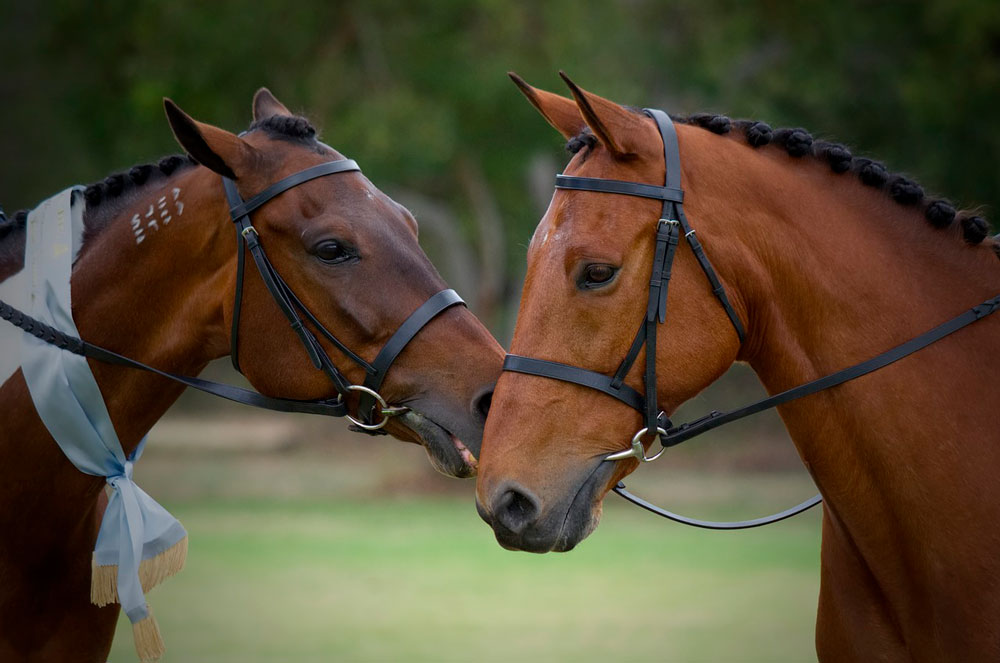 The Standardbred Horse has a calm and placid temperament. Standardbreds are easy to train, which a great perk. A rider finds it pleasing to ride such a horse. The Standardbred exhibits willingness to please its owner. Such a horse is a perfect choice for beginner riders and kids.

Due to the excellent disposition, Standardbreds are commonly used for trail riding. You can face the breed in training courses. As the temperament is quite manageable, you’ll get a docile companion. Their ability to learn fast is another great benefit of the breed. 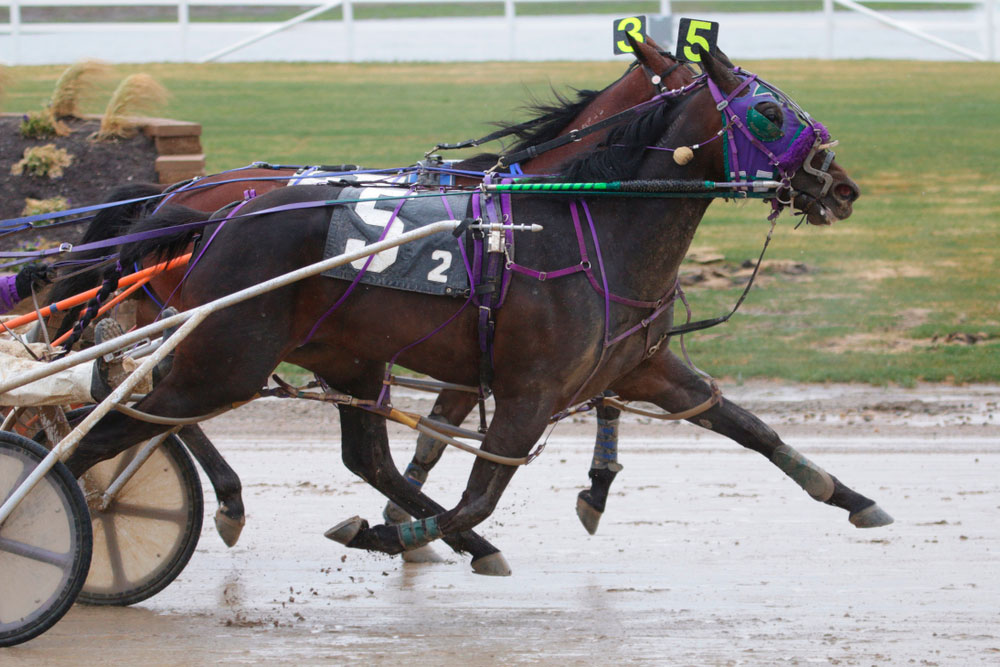 Standardbreds are more massive than Thoroughbreds. Their build is a bit heavier. The head is straight and refined. The forehead is wide. The nostrils are large and the mouth is shallow. The body is long with well-defined withers. The shoulders and hindquarters are powerful.

The neck is muscular and slightly arched. It can be medium or long. The legs are muscular and solid. The hooves are durable and tough. The bones are dense and solid to withstand trotting speeds.

The pace is a two-beat gait where the legs move laterally. This means the horse’s front limbs move in tandem with the hind limbs.

Some individuals of the breed can canter but the gait isn’t allowed in harness racing. 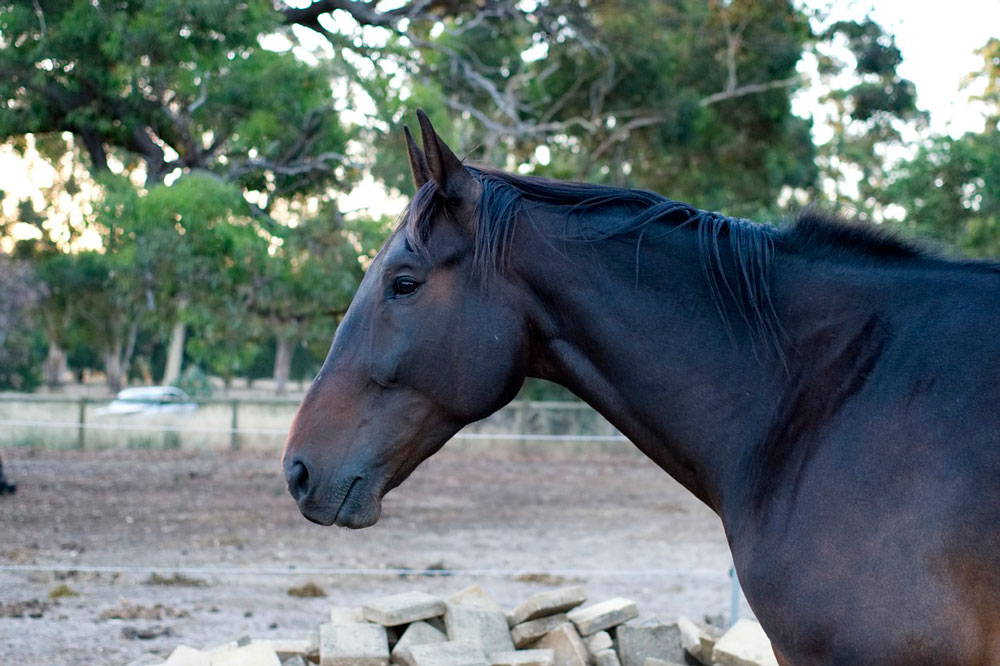 The Standardbred Horse lives 25 to 30 years. That’s pretty solid. The lifespan depends on the horse’s health condition and the way you treat it. 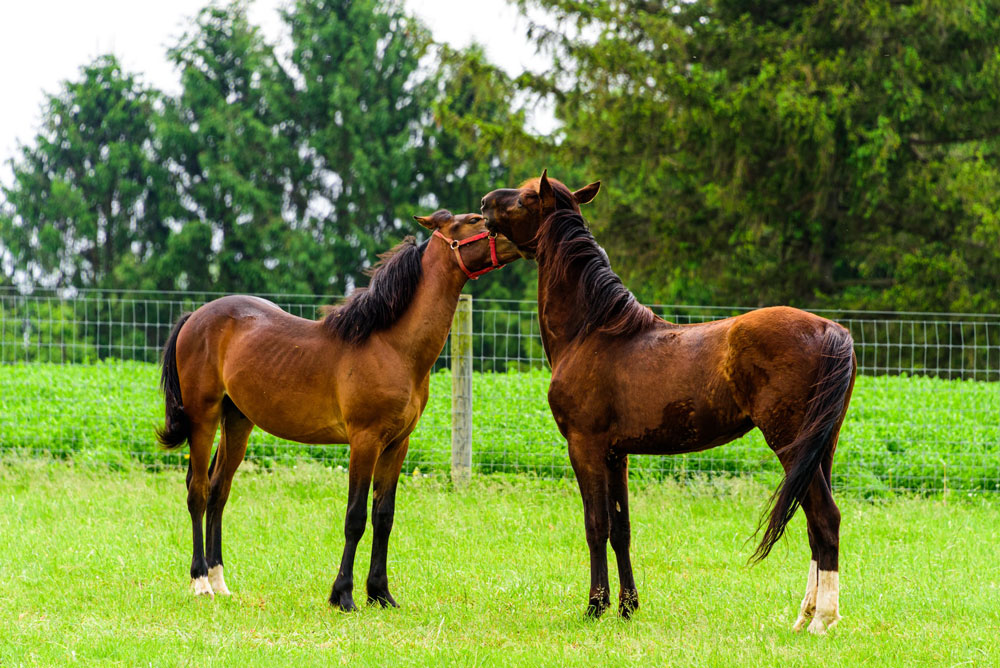 Standardbred horses are usually brown, bay, and black. Chestnut, roan, and grey are rare colors. Standardbreds rarely have some white markings and spots on their body.

The Standardbred price could go as low as $300. The average price is $1,000 to $5,000. It’s a budget-friendly horse comparing with most other breeds. The price tag depends on an array of factors. They include the horse’s age, gender, health, color, and training experience. The Standardbred may be considered as the first horse. 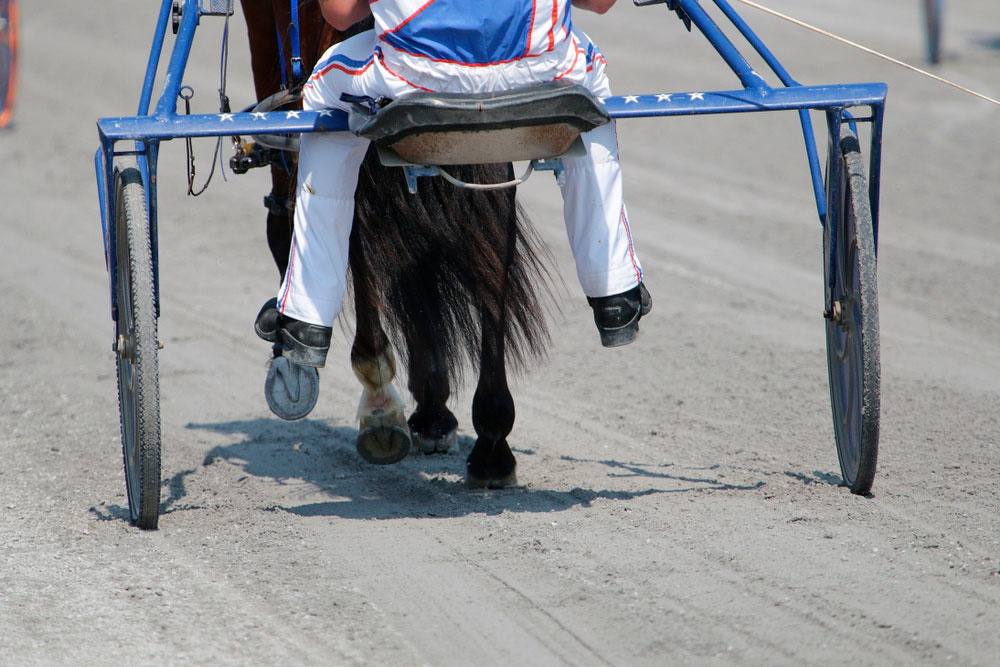 The Winner of Harness Racing Revealed

The Standardbred Horse is loved for its impressive speed and appearance. That’s a breed that is best known in harness racing. The horse is versatile so you can use it in English and Western disciplines.

Standardbreds are calm and friendly horses. They can be an ideal companion for kids and as a family pet. The Standardbred is a quick-witted horse, which is a plus. The breed is of average size. Thus, finding the best saddle pad and bridle is not a problem at all.

David Garcia is a vivid writer and a big fan of equestrian sports. He founded Horsezz – the blog where David shares his knowledge and experience about horses, tack, equestrian riding equipment, taking care of horses, and other useful guidelines.
PrevPreviousMissouri Fox Trotter Gaits and Temperament
NextBest Saddle Pads For Trail RidingNext