Horsezz > Equestrian Blog > Types of Horse Shows You Should Know

Types of Horse Shows You Should Know

If you’re an avid equestrian, you’re likely to take part in various horse shows. That’s a great opportunity to show off your riding skills as well as your graceful companion. There’s a myriad of horse show types you may like, including pleasure classes, showmanship, timed events, dressage, speed and endurance tests, and more.

Here, we’d like to outline the common types of equestrian activities suitable for English and Western riders. Let’s plunge into the horse competing events where you can try your hand. 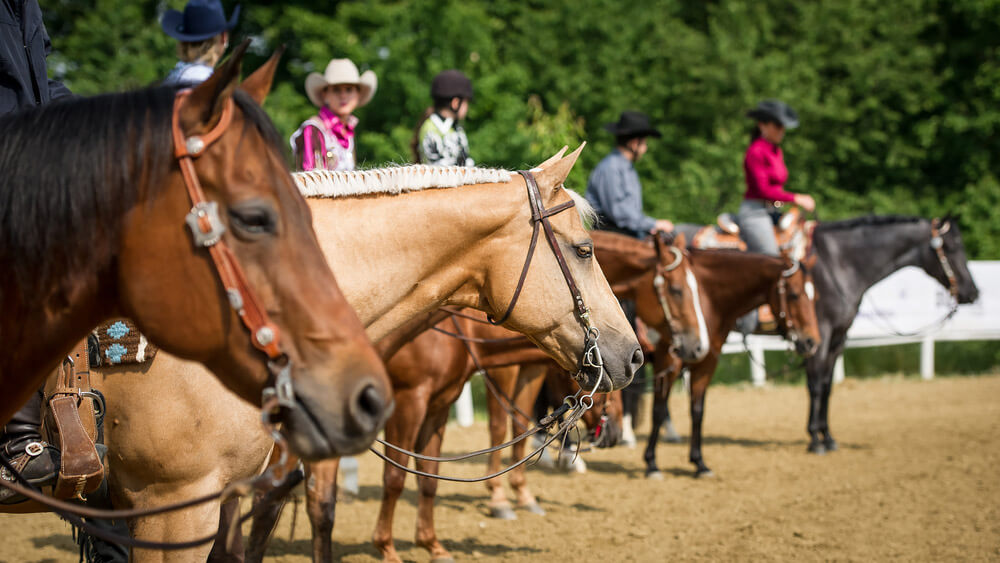 The United States vs the United Kingdom Horse Shows

In the UK horse shows are not a part of Olympic disciplines. Such events are generally called as horse show classes, and they are divided into ridden and in-hand divisions. There are also separate classes for horses and ponies.

The horse shows are typically associated with the British Horse Society (BHS). Some horse clubs may team up with the BHS to provide various horse show classes. The horse dressage is a separate discipline that is out of the UK horse shows. Such an equestrian activity is held by the British Dressage.

As for American horse events, the United States Equestrian Federation (USEF) gathers equestrians and events at all levels. There’s a wide range of shows presented, most of them allow various horse breeds and disciplines. Besides, some types of horse shows can take up to several days.

However, there are shows that focus on a specific breed or event. Both Western and English riding horse shows may be found. The dressage show is supported by the United States Dressage Federation (USDF). 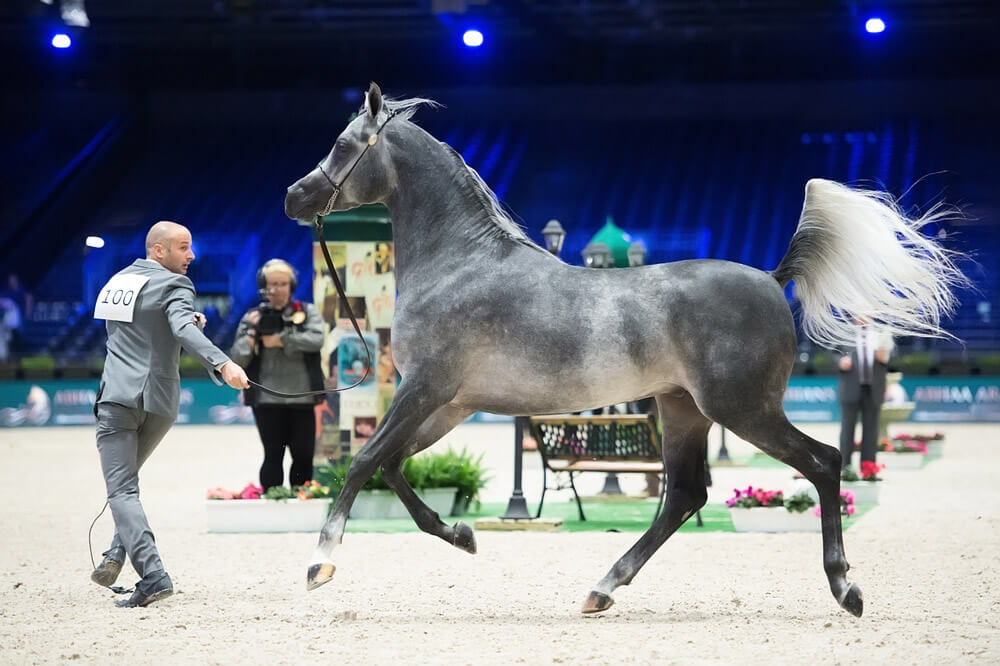 Let’s take a look at horse show classes descriptions so you may find the most suitable equestrian sports to take a shot. There are local, state, regional, and national horse shows to exhibit your riding skills.

Local shows are great for beginners where you compete with your peers and check your strengths and weaknesses. Once you hone your scope, you should try higher-class events.

Regional horse shows include different equestrian classes, each of them has its own style. Here’s a list of the common types of horse classes: 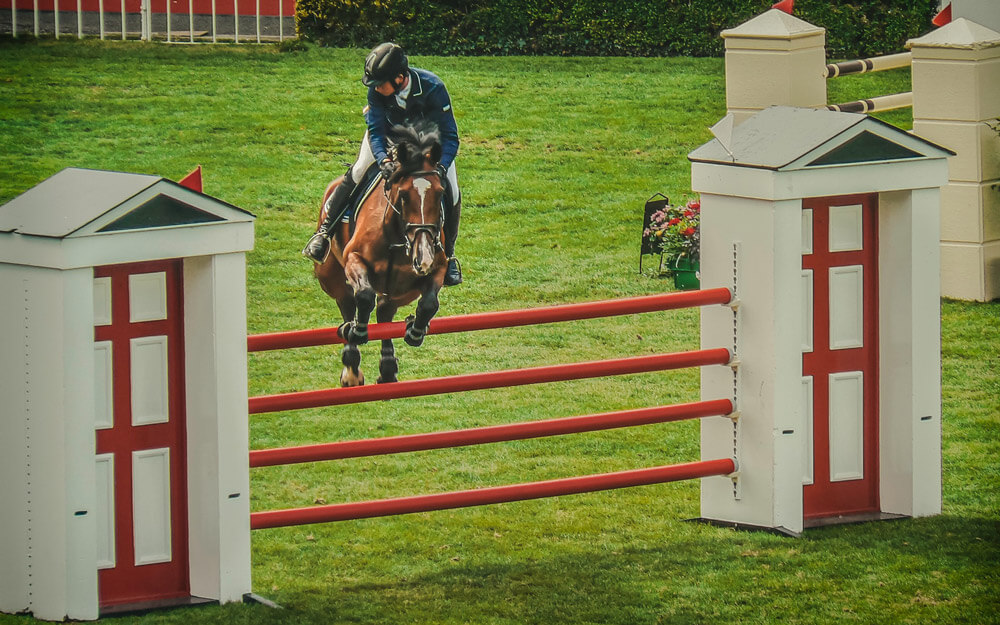 Now let’s have a look at English horse show classes that are at the frontlines. They are commonly divided into two types: hunt seat and saddle seat. The hunt seat requires forward inclining, while the saddle seat needs to sit straight. 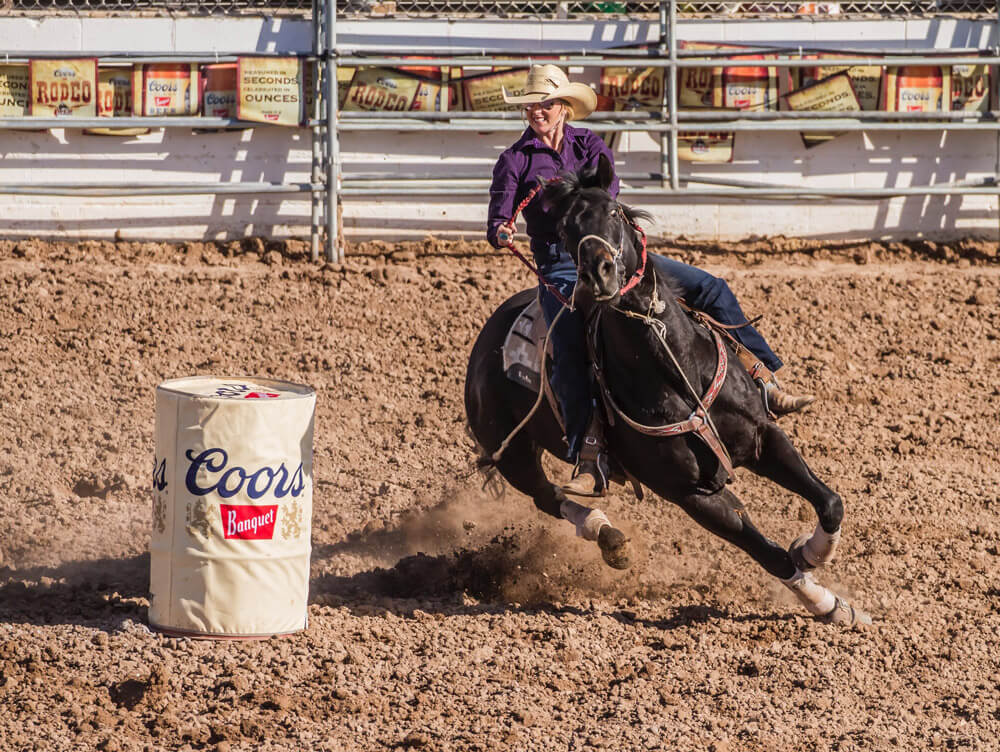 Western classes may include cattle (cutting, working cow horse) or may not. Apart from that, western horse events are divided into Halter classes (in-hand classes) and saddled. 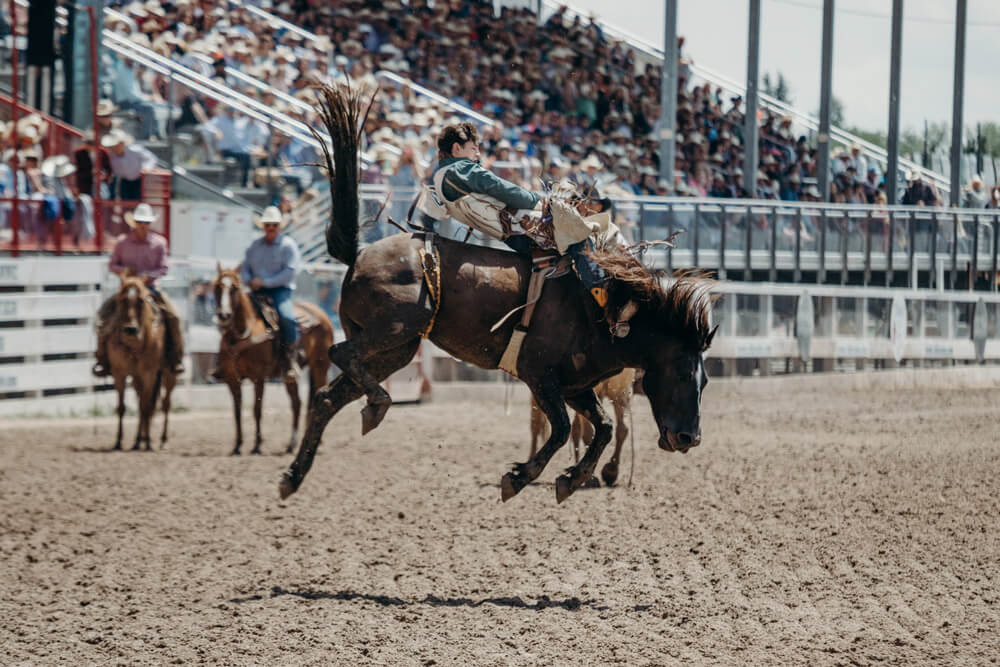 Open horse show means that all horse breeds are welcome to participate in the event. Such horse shows include dressage, hunter jumping, schooling shows, etc. That’s a great option to show your unique companion and show off your riding outcomes.

On the contrary, breed shows generally focus on a specific horse breed. Here, you should demonstrate great balance skills as well as a refined look. Both Western and English riding is available to any taste.

Such events are great for advanced riders with a well-trained horse for a specific event. Usually, there are no restrictions on horse breeds. The point is to show off your top-notch equestrian skills in the concrete aspect of the discipline. Such specialty shows include jumping, dressage, cutting, reining, and many others. 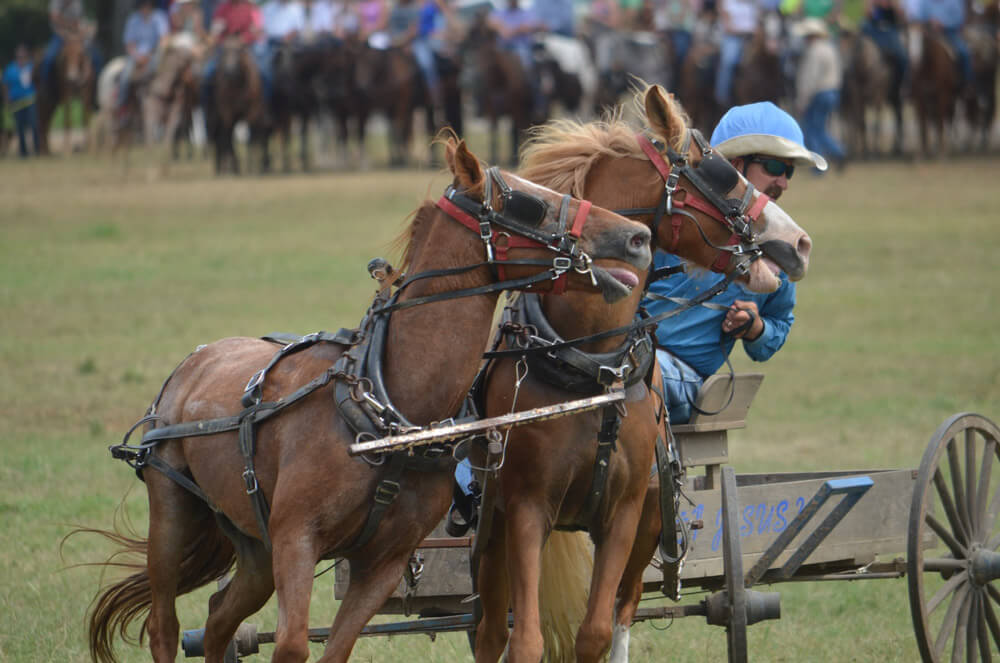 We made up a list of different English and Western horse shows that are worth consideration. Depending on your riding style and level you’re welcome to pick the best horse event according to your needs and willings.

Competing in horse show classes is an awesome opportunity to make a statement and share the experience with like-minded equestrians. Wish you slay equestrian sports with flying colors!

David Garcia is a vivid writer and a big fan of equestrian sports. He founded Horse Riding Center – the blog where David shares his knowledge and experience about horses, tack, equestrian riding equipment, taking care of horses, and other useful guidelines.
PrevPreviousWhat Is Horse Boarding?
NextAre Horses Smarter Than Dogs?Next