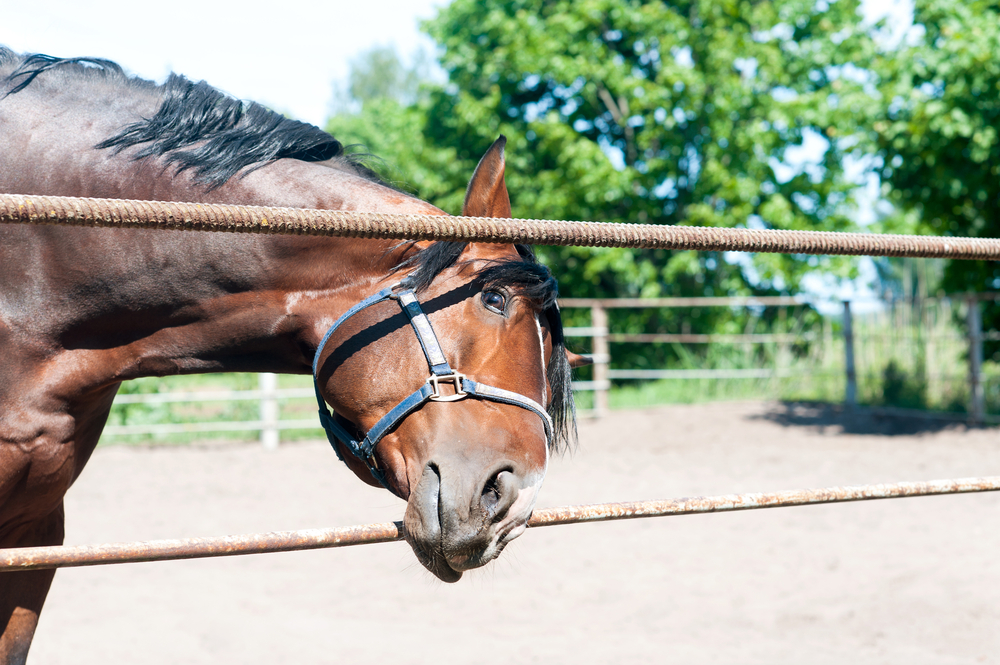 The phrase “whose horse is that?” originated in the early 19th century as a way of determining someone’s social standing and wealth. Since owning a horse was seen as a sign of wealth and status. The phrase was used to ask which person owned the horse in question, with the expectation that it was owned by someone of higher social standing than the speaker.

Today, the phrase “whose horse is that?” can be used in a few different ways beyond its original context. It can still be used to determine someone’s social standing or wealth. For instance, if they own a particular item like a car or boat instead of a horse. It can also be used to express surprise at seeing something unexpected, such as seeing an unfamiliar car in a friend’s driveway.

The phrase “whose horse is that?” the urban dictionary explains it as a response when a guy sees a pretty girl passing by. It is an expression of admiration. It is also used as a way to express approval or surprise at something impressive.

There’s also a viral video Whose Horse Is That in TikTok. It’s created by a TikTok celebrity Tadhg Fleming that shows a white horse in his yard. He’s confused because this is not his horse.

The phrase “whose horse is that?” can be used as a way to express admiration or surprise. It is generally used when one sees something unexpected or remarkable and wonders who owns it.